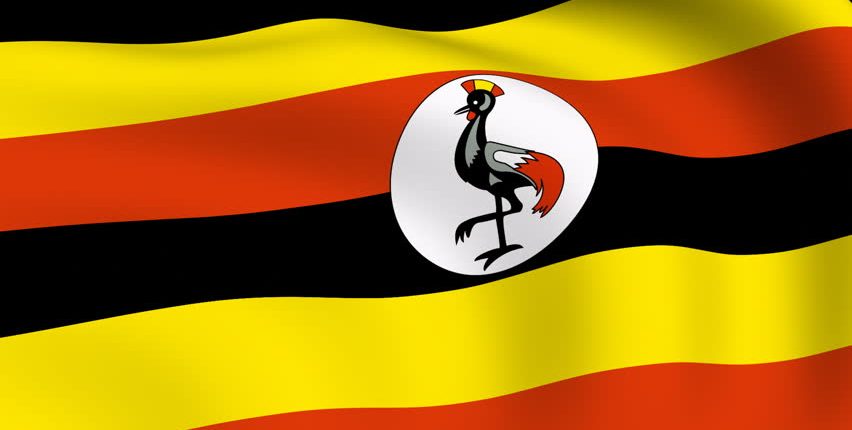 It is poor maintenance, use of old aircraft, or inexperienced pilots? All these questions arise after a second UPDF chopper crash along a road to Entebbe Airport. Flying from Entebbe airbase, this airplane shattered into pieces after felling on the road’s right side near Spenar Beach.

It had three people including two cadet trainees, they were all rushed to Kisubi hospital for treatment. Later one person succumbed to accident injuries.

“It is with sadness that we announce the passing on of Capt Caroline Busingye after she was involved in a plane crash in Entebbe. We commiserate with the family of the late and the UPDF Air force fraternity during this very difficult moment, ”Byekwaso said.

The accident comes a few days after four UPDF soldiers were injured in a helicopter crash in Somalia while on a mission to support ground troops in the Lower Shebelle region.

8 Things To See & Do in Entebbe

Everything You Need to Know About Victoria Mall