KLM, Qatar and Ethiopian Airlines to Increase their flights to Tanzania

KLM, Ethiopian Airlines and Qatar Airways, the three major international airlines that serve Tanzania are set to increase their flights to Tanzania. This comes three months after the country reopened its airspace to passenger flights from different parts of the World. The first airline to resume flights to Julius Nyerere International Airport was Ethiopian Airlines and there are planning to add on their weekly landing flights from four to fourteen.

More information revealed by Catherine Mwakatobe, an official from Kilimanjaro Airports Development Company show that KLM has increased its flights from one to four and Qatar Airways increased from three to twelve.

As a way to boost the air transport system to Tanzania, Rwanda Air will have three flights to Kilimanjaro International Airport per week. Turkish Airline is another flight company that serves air transportation to the country.

It is set to resume its services and before the pandemic, this agency used to operate multiple flights from Istanbul to KIA. The increase in the number of flights to Tanzania gives an indirect message to the World that Tanzania is Covid-19 free and safe for travel.

Tanzania was the first country to open its airspace in East Africa. This followed after a great decrease in the number of positive coronavirus cases in the country. More flights to the country are meant to boost the tourism sector and Tanzania’s economy at large. After Tanzania, Kenya and Rwanda were the other East African destinations to unlock their landing spaces.

They resumed work on August 1 and are now inviting more travelers from different parts of the World. News circulating indicates that Uganda is to re-open its airspace on October 1. The facility has been closed for five months only allowing in cargo and passenger flights for Ugandans who are stuck abroad. 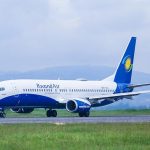 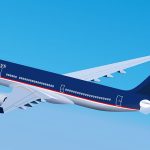 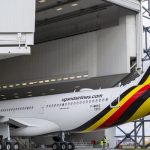 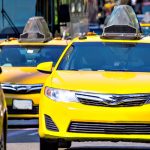