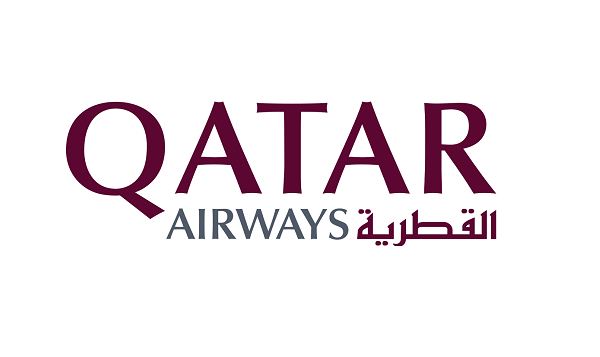 Several questions to Qatar airways and the Uganda Civil Aviation Authority’s desk are left unanswered. This started after photos of flight details for the kids of the renowned presidential aspirant Robert Kyagulanyi Ssentamu were spread on social media.

This has brought in mixed reactions and most Ugandans were not happy with the incident. Several iconic persons have come out to tweet different messages that condemn the act.

This has left the responsible authorities under an umbrella that is tagged unprofessional. Qatar’s national carrier has not yet commented on the saga and the “who shared the details” question is still on paper to be answered.

Following the Social media hit up, the National Unity Platform candidate decided to come out and clarify the decision that saw his Kids out of Uganda to the United States of America.

In his statement, Bobi wine said “I received some hidden information which indicates that there are planning to kidnap my family as a major driving factor to force me to withdraw from my current political tensions.

He added on and advised Ugandans to focus on an event that is due to take place on 14th January. Bobi wine called for all Ugandans to come out and vote for a new Uganda.

Transport From Entebbe Airfield To Kampala

Travellers at ebb Airport decrease due to Elections