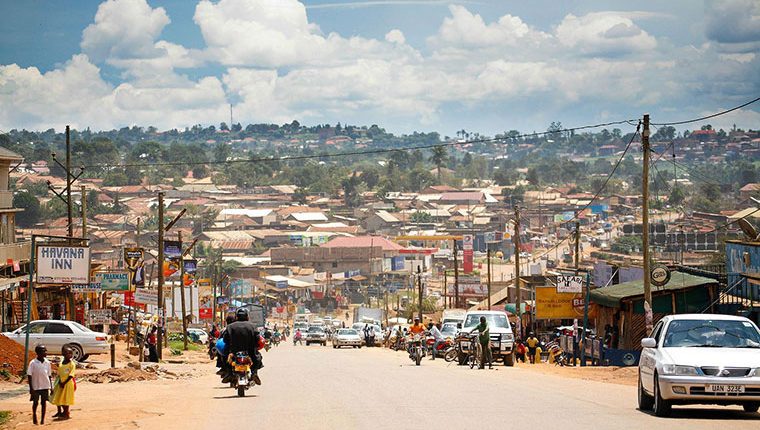 All passengers from the capital to various towns in western Uganda such as Mbarara, Ntungamo, Kisoro, Kabale, Kasese, and more use the Kampala – Masaka – Mbarara route.

Right now there is some diversion caused by the over flooding of the notable Lwera swamp. Heavy waters within this wetland led to the collapse of the road section which crosses through it.

It’s declared impassable and motorists are advised to use alternative routes up to their next destinations.

UNRA said in a statement on Friday that the road section had been declared impassable following the rains and the heavy trucks not giving the maintenance works enough time to set.

“Our team is now on-site to fix the situation. We are also working with the Uganda Police – Traffic Department to manage the current traffic gridlock in the area,” Mr. Allan Ssempebwa, the UNRA media relations manager said in a statement.

He advised motorists to use the Mpigi – Kanoni – Sembabule – Villa Maria – Masaka road to avoid delays.

The interference may cause increase in the transport fares for this Journey. This is because the alternative route is a bit longer than the usual path.

This is not the first time for this event. Most Ugandans are not happy with the responsible authorities especially the Uganda National Roads Authority.

The same section of the road caved in and halted traffic in March 2019. It seems like contractors did temporary repairs and forgot about reintroducing the area for permanent construction works.

This highway is one of the most-used paths in Uganda. It connects Kampala to various areas in the Western part of Uganda.

It was poor and hard to pass. In 2009 the government of Uganda secured about 103 billion shillings from European Union to sponsor its upgrade to grade II bituminous surface road.

The road works including construction of drainage channels, culverts, and shoulders were done in two phases.

The last phase took place between 2012 and 20143. It left the road widened from 6.5 meters to 11 meters with climbing lanes, pedestrian and cyclists’ lanes.

Related; Top reasons why there is increased taxi fares in Uganda.

Top Reasons Why There Is Increased Taxi Fares In Uganda

5 Major Roads From Kampala To Other Parts Of Uganda