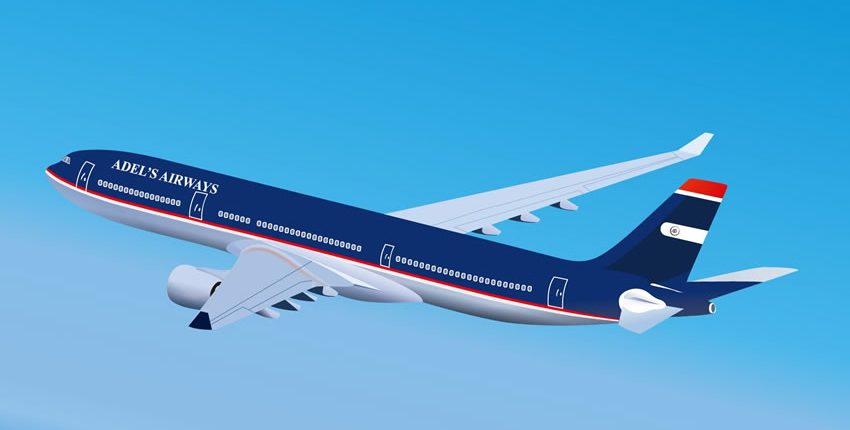 Cape Town International Airport – Its Location & How to Get from There

Situated in the Western Cape, Cape Town International Airport is the second largest in South Africa. It is a gateway to some of South Africa’s major tourist destinations.

Therefore it is no surprise that this landing space welcomes thousands of travelers per year. It is also managed by Airports Company South Africa, and its aircraft movements exceed 90000 per year.

This airport received about six and a half million passengers in 2004 and 8.2 million in 2010. The figure increased to sixteen million in 2015.

All developments plans for the airport came in place to prepare for the 2010 FIFA World Cup tournament that was held in South Africa.

Terminals at the Airport

Phase one of the three-stage airport expansion included demolition of the existing arrivals terminal. It was replaced with a new terminal which is 223m long and 50m wide.

This monument has a light glass and steel fabrication. It can handle about 950 arriving passengers per hour.

After phase one, stage two followed and a new international departures terminal was put up and completed in February 2003.

Covering a total area of 21000 square meters, this structure costed about R120m. 23600 square meters of it is a retail space. It can process up to 1300 passengers per hour and one million per year.

It is made up of three levels. The ground floor is for ticket counters, 68 checks in counters and luggage return areas.

The mezzanine level is occupied by immigration and passport control offices. The passport control desks were increased from six to 14. The top floor contains about thirteen retail outlets and restaurants.

Its east and west facades are made of glass. From this floor, you won’t stop appreciating the endless views of the aircraft parking area and the Hottentots Holland Mountains.

The roof and the glass facades are double glazed and constructed with advanced technologies to prevent the aircraft noise as it is taking off.

Not like other airports in South Africa, this airport has two air bridges that were manufactured in Johannesburg and Holland.

Installed in April 2003, these bridges serve both arriving and departing passengers. The bridges are glazed and link the terminals to the aircraft.

The construction of these facilitated costed about R16m and work was done by Parinis Airport Services, a company that has contracted multiple building works in South Africa.